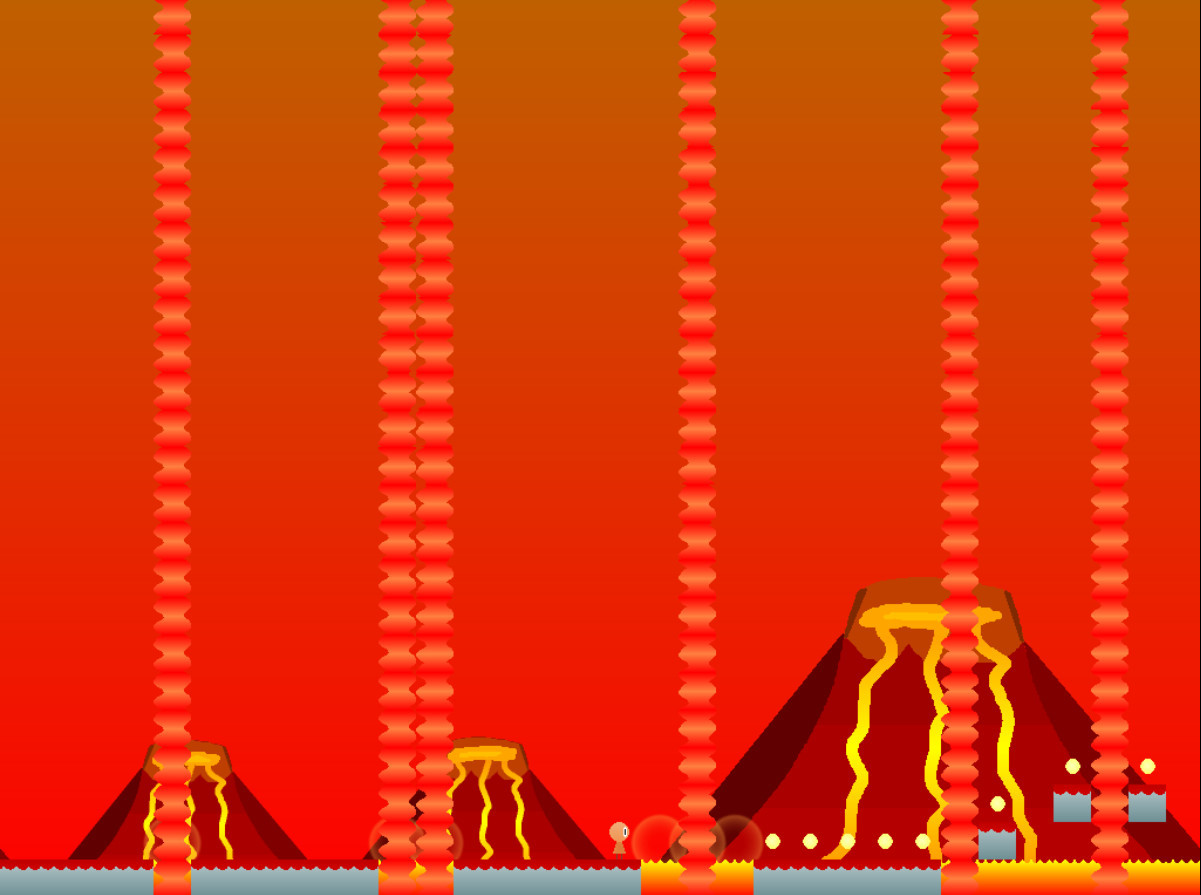 The demo version of alpha & beta is available for those who want to try out, the first 15 level are open demo version has no feature restrictions

In fact, I'm thinking of publishing this project from the beginning in itch.io but for some reason I'm undecided, I can say that I made good progress from the first exit of the project. I'm ready to come to itch.io after my last update

Game Summary: Alpha & Beta is a 2d platform game for those who love old platform games but with a few touches on this old style, the most important features are the high degree of difficulty and the promise of a satisfying gaming experience with a long gameplay time

Alpha and Beta are two brothers, but because of Alpha's greed and efficacy, the two brothers became hostile to each other and challenged each other to death. Let's see who's winning...

- 19 different enemies, lot of traps and a some puzzling

- A satisfying gaming experience with a high level of difficulty 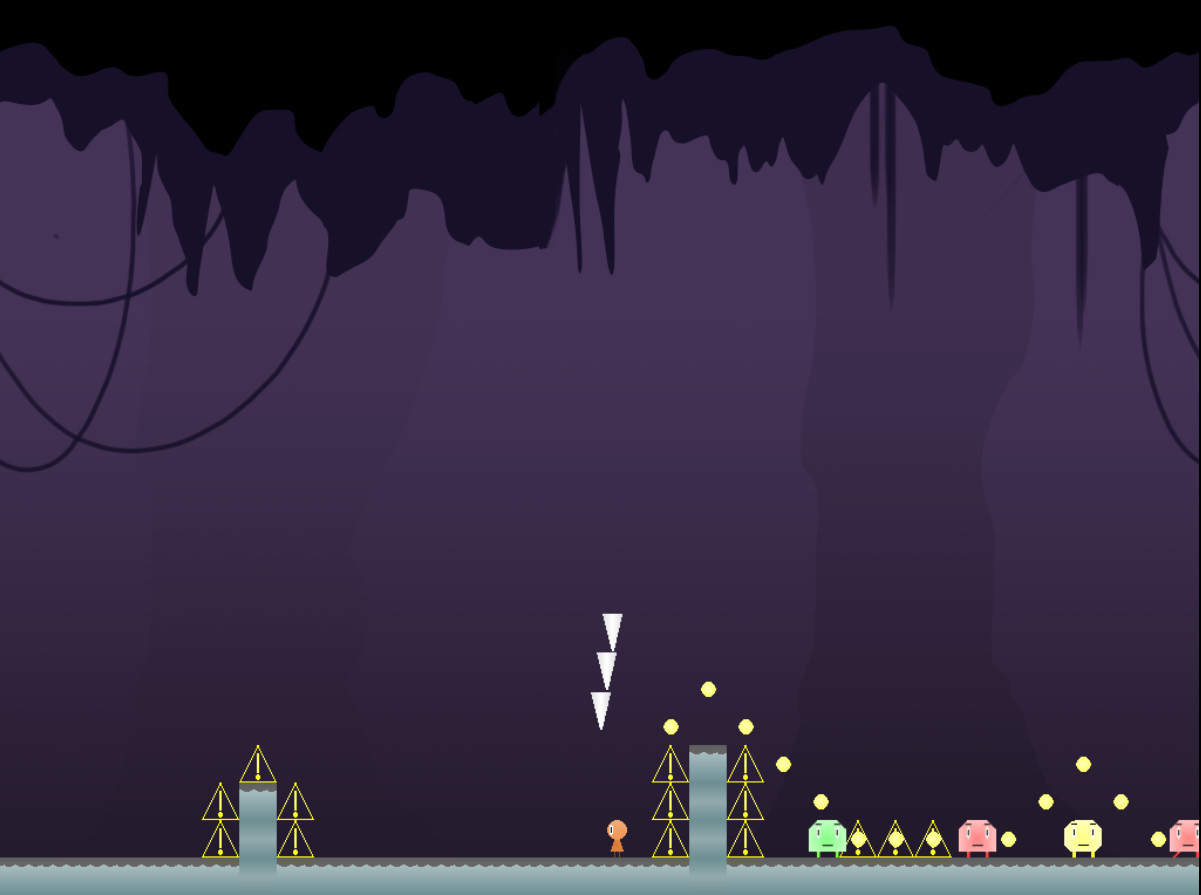 Why You Should Play This Game:

- Long gameplay time and a challenging but enjoyable gaming experience 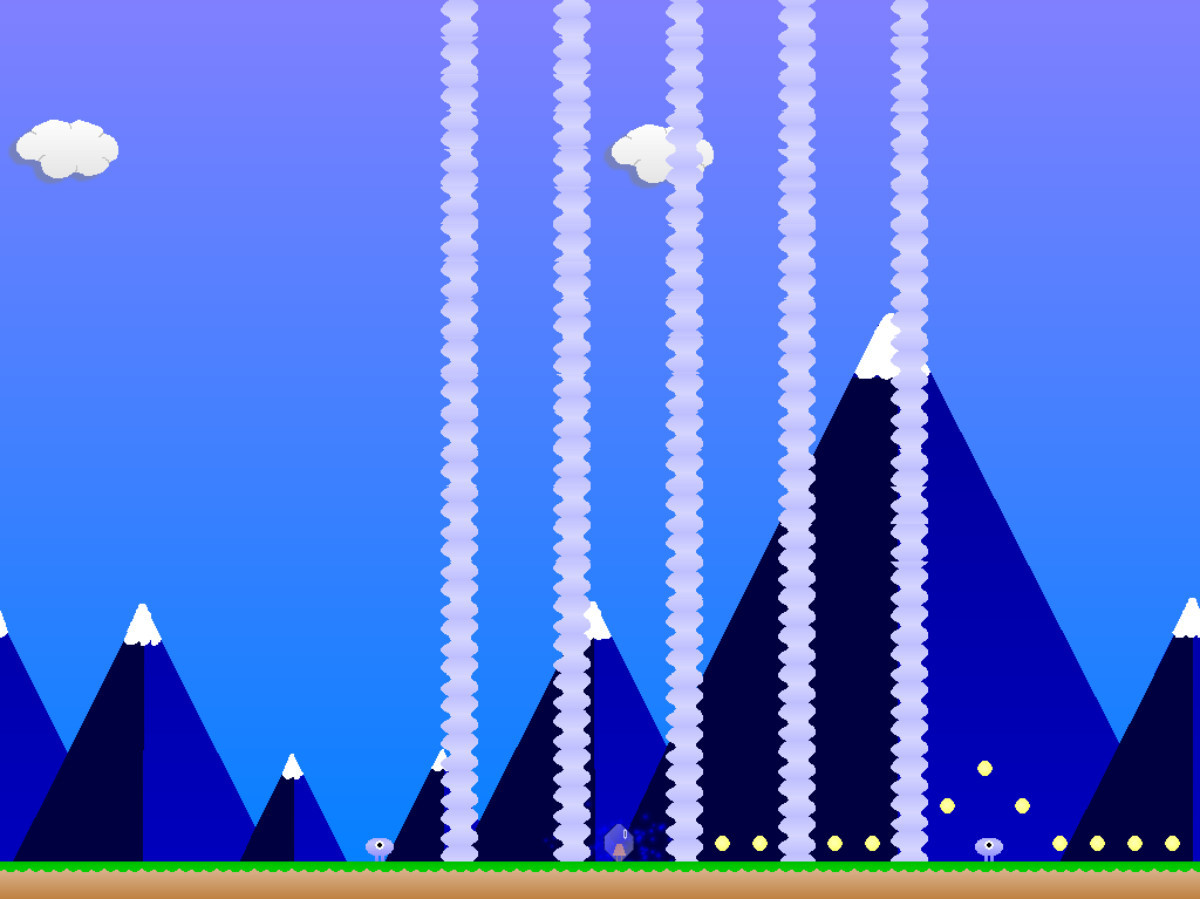