Hi pigeonaut! Thanks for playing the game! Only you know the truth!!

I've played a ton of tactics games and yours is feeling great so far! It's natural and engaging--and a bit harder than I expected it to be, which is not a bad thing!!

Controls are good and crisp. Do you plan on adding controller support?

The only thing I'd keep an eye on his balance between music and sound. The music levels are good, but I think the selection sounds are a bit high (too much treble?)

Overall great work and looking forward to seeing how it develops!

Yep, I'm on a mac. Sooner or later I need to get a new computer so we'll see where I end up!

I don't have a Windows computer, but looking forward to playing this someday! Looks fun and I'm enjoying seeing the development.

I'm new to game development, but I decided to join itch.io about a month ago and joined my first game jam, March of the Wizards 2k19! I did so with the intention to make (read: finish) a game and put it up for other people to see and play.  Art and Writing are my main skills, but I'm a novice programmer, so I wanted to push myself to learn GDScript and Godot.

The game I made for that game jam is called Mage Arcade, a short interactive fiction where you search an abandoned arcade for your missing friend, The Mage! I attached a detailed devlog to the game page, but, in short, I realized halfway through the two-week game jam, I needed to cut down on features and reduce my game's scope dramatically. The game went from dungeon crawler, to Sokoban, to an interactive fiction, made mostly of sprites and buttons to forward the story.  And I'm happy with how it turned out, so give it a shot if you have a few mins to spare!

Regarding GDC, I've known about it for years as I've been following the industry for quite some time, not as a developer, but as a player. While I don't think GDC is required by any means, I would like to attend at some point just to see what it's like. Additionally, I feel like it's something I'd really need to plan for, perhaps starting now for 2020! So who knows? Maybe I'll be there next year!!

Thanks for hearing me out and I look forward to being a part of and growing with this community. 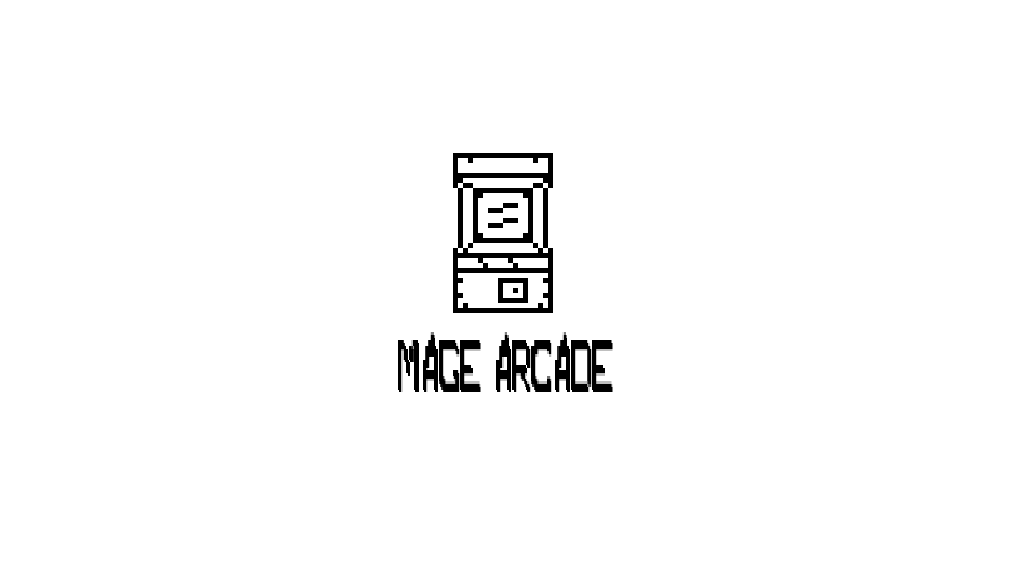 I just started using Godot about a month ago and put out my first game on Thursday using 3.1 Stable! I'm working my way through the documentation and loving the process. Looking forward to learning more. Thanks for all the developers supporting and working to make Godot better every day!

Thanks for sharing this devlog! As a new developer, it's nice to see the process behind exciting games like Hypnospace Outlaw. I'm putting out my first game in a few days, a short interactive fiction called Mage Arcade, and putting together a short devlog as well. Looking forward to seeing more of your work!

I really enjoyed playing this! It's a cool mechanic and a lot of possibilities for such a small viewport!

I'm in the middle of making my first game, but I have a lot of experience with short story writing.

What does your character care about? What motivates them?

Is your fantasy world peaceful or hostile towards your main character?

Are there villains in the story? How do they view your main character?

Does the main character have any allies? How did those relationships form?

These are a few ideas. Maybe just start by writing out by answering these questions and the story might start to develop itself!