← Return to game comments
psychroclasm1 year ago (4 edits)
I was hesitant to talk about it after noticing the small figure in front of our neighbor across the way, but is this kind of an exploration of forbidden desires?

Drugs- The anti-drug PSA and the bagged body struggling after I take his syringe, and injecting the "sick" door with an unknown substance, in reference to shooting up to "get well"

Sadism/masochism- our ability to stab the wrapped body for no gain, as well as the "no pleasure without pain" section of the gallery.

I'm sure I'm forgetting some, but there's also the journal entry referencing electroshock therapy, but I'm not sure if it's behavioral therapy or for fun. I was assuming it was corrective, and that the message telling me to indulge was in opposition to that, as if I was in treatment and fighting my desires to misbehave, and how I handle the door determines which of my behaviors I chose to indulge and how I feel about it.

On the other hand, that doesn't explain the anatomy references or the pesticide program, unless they represented a desire to murder.

Then again, I may have missed the mark entirely, because I couldn't identify the green organ (gland?) I'm stabbing in the non-stroke ending.

Edit: I just realized that the shadow could've been a camera on a tripod instead of a child, which would just make it another layer of voyeurism/watching.

Edit 2: I just realized it's a red room, not a triangular man in a red shirt in a window. I'm dumb.

Thank you for playing, and for being so involved into seeing the whole game. It's great to see a thing I made  generate such enthusiasm.

As for the interpretation, there are many ways to look at it, and some of your reading of the symbolism is interesting. There is a 'canonical' meaning to it all, but the more I hear people talk about what they see, the less I find interesting to have a canon at all (it was useful during development, but after release, meh).
That said, I agree with most of what you are suggesting in your interpretation. Although no, it's not a huge triangular man in a red shirt in the window. :P

I changed my mind. It's definitely this guy. 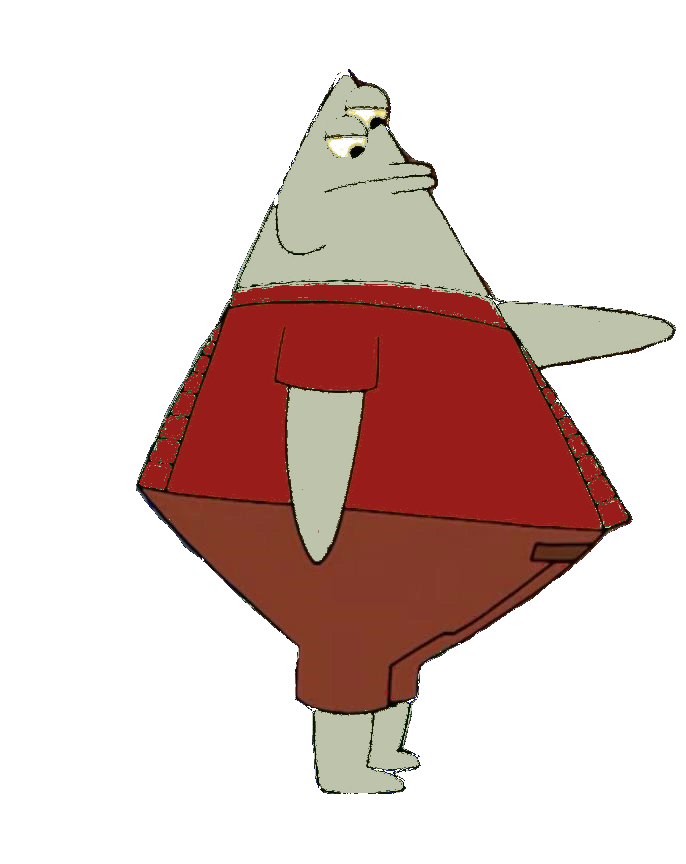 Hot damn, didn't think anybody would figure that one out...