A submission to the PaintJam 2021!
Submitted by rwinstead — 9 minutes, 36 seconds before the deadline
Add to collection 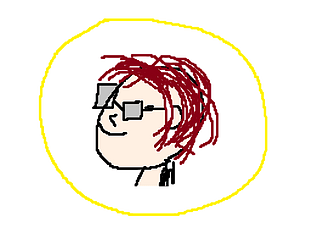 Great game. I love the player animations and the various tile types and mechanics you have used. I can agree on some of the other players comments about the hit box and potential Iframes in the boss fight but it was still fun regardless of these minor issues.

Cool game! The level exploration parts were great (maybe you could make the player's hitbox less rectangular, it felt weird being so  l o n g).  I had some more difficulty with the bullet hell section, very often I found myself trapped by the bananas' massive hitboxes and often got hit multiple times in a row. Maybe you could give the player invincibility for half a second when they get hit? Btw the character didn't turn left and right when in the bullet hell section.

Thank you! We totally agree on the player's hitbox --  a little too easy to get snagged on corners and such. We were hoping to adjust the difficulty of the boss fights (iframes are a great idea), but had ten minutes left (⌒_⌒;)