Devlog - The journey to "Death - Telos" 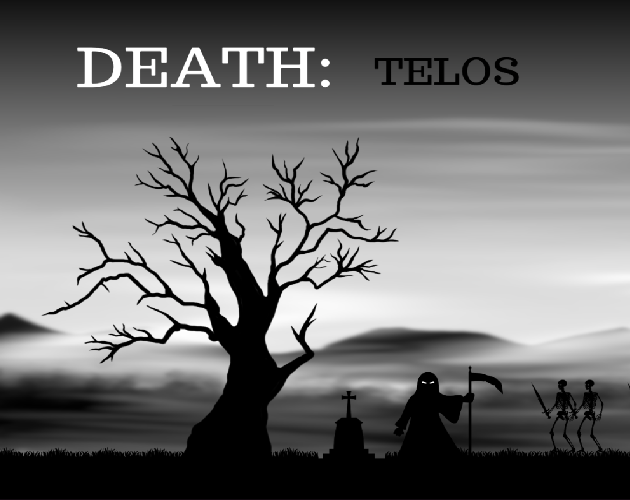 I am about a day late with my game development, because I only noticed this game jam this morning.  SO I jumped in immediately and worked really hard until now to get my game- and level design completed. It is about 90% finished.

My main menu, settings menu and pause menu are completed and I am satisfied I did my best: 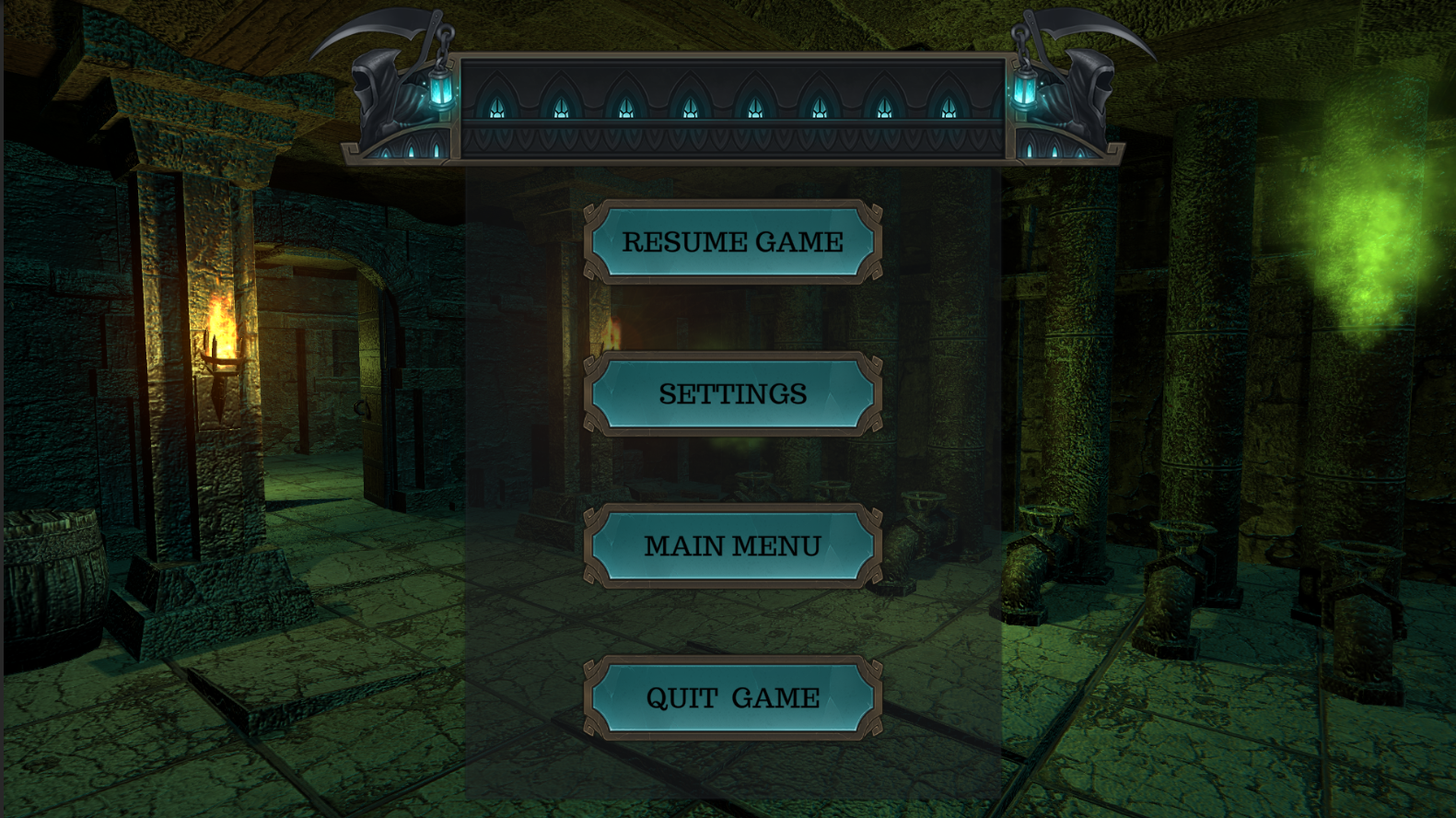 Tomorrow I am working on my storyline, with a dialogue and a quest system.

Now I am tired and my back is killing me, going to take a well earned rest with a bubble bath and an episode of my favourite TV-show. If everything goes well I will meet you tomorrow with a mystery, a boss Grim Reaper, skeletons and some very unpleasant undead people.

Great looking screens. :) The menus look clean, and I like the color scheme. This will be an RPG, I guess?

Did you use premade assets? Also which engine do you use?

Not a real RPG, more like a story driven adventure game, the player is trying to find her place in this new world, especially with the mystery surrounding her arrival.  Somebody brought the player back from the "Living Lands" without the permission from the  King of DeeperDown (Underworld), the Grim Reaper.

I am using asset packages from 3DForge and the Reaper GUI is from Kodiac Graphics. (I have permission to use them in non-commercial and commercial games)

I am using Unity, have about 4 years experience in it.

Why not? You have to start and exit your game, especially if you have written your game for PC.

Yea.. You got this! I usually Skip Menus In Game Jams cause of the time limit.

When I was a novice game jammer, I forgot to put in a pause menu, players got stuck in the game. I forced them to play until the end. (lol)

Ok, my storyline has snowballed and became complicated, still interesting though. Who wouldn't be interested in a kidnapped zombie, who was dropped in the underworld for a bigger purpose, that purpose may not be for the greater good though.

I have been working on the following today:

Completed my first cutscene. Alice, the Skeleton and Craig, the Undead discovers something in the Portal Room. 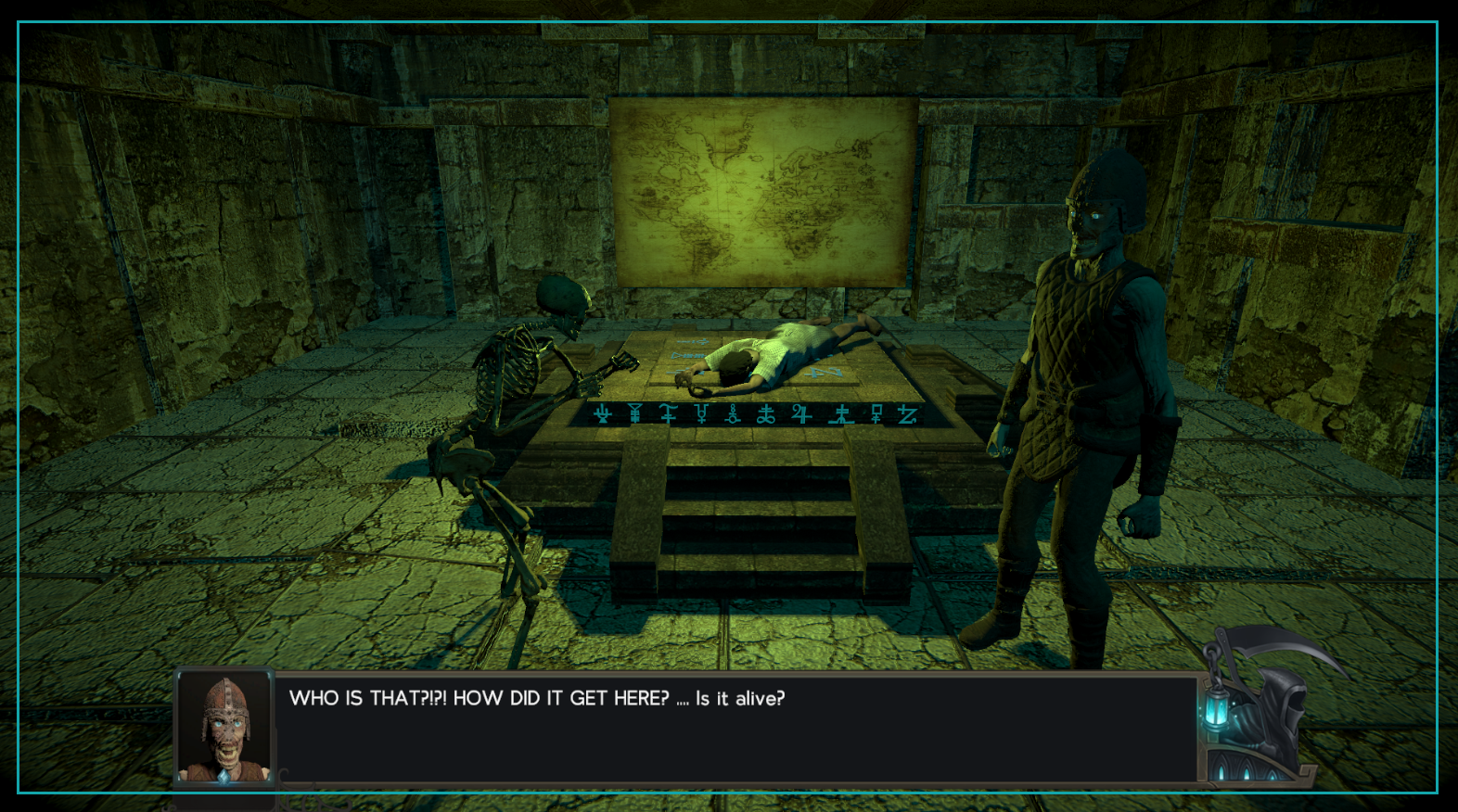 The "Tree of the Dead" contributes to the mystery of why the player are in DeeperDown. 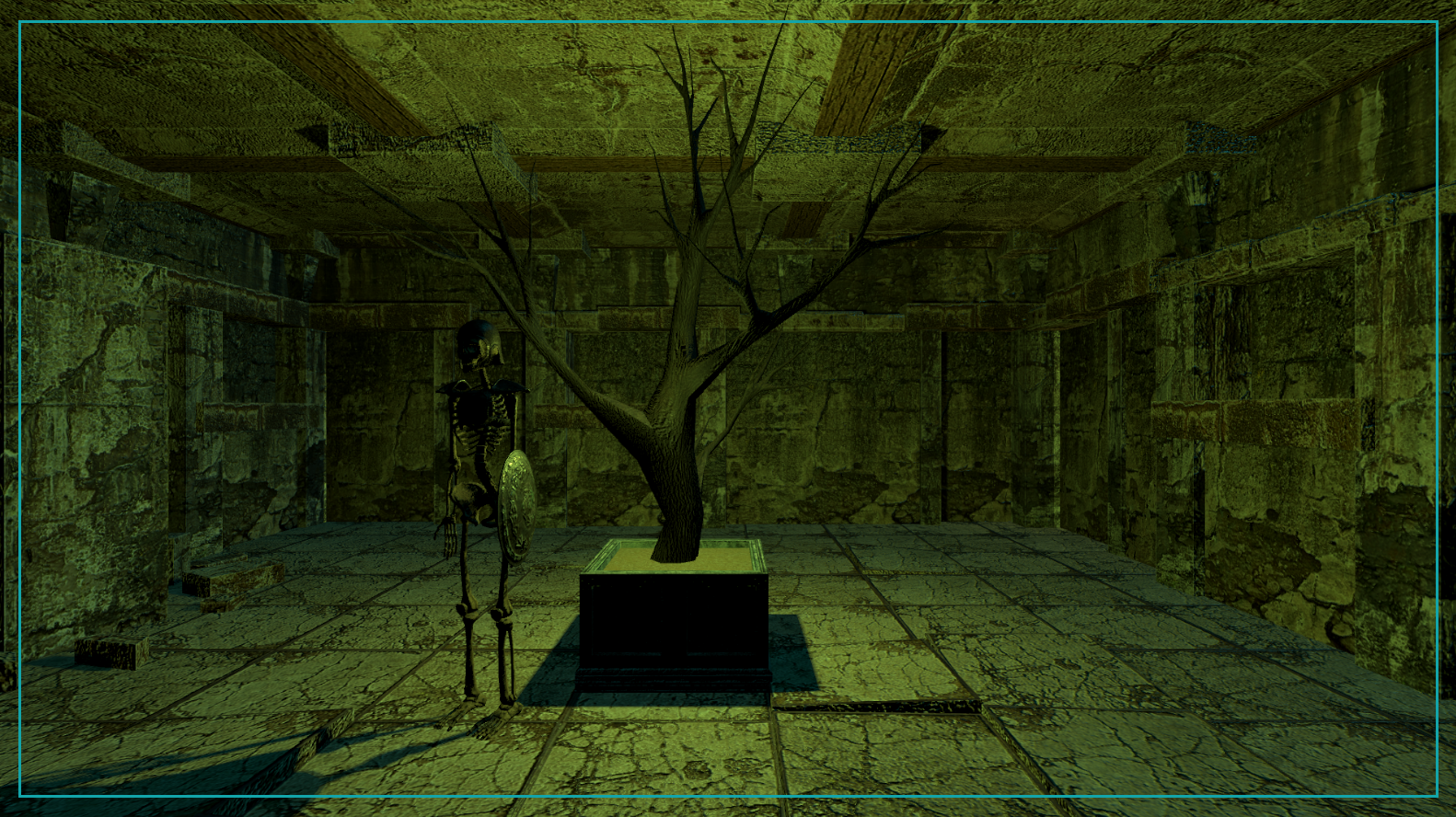 The throne room, you'll probably report back to the Grim Reaper a lot. 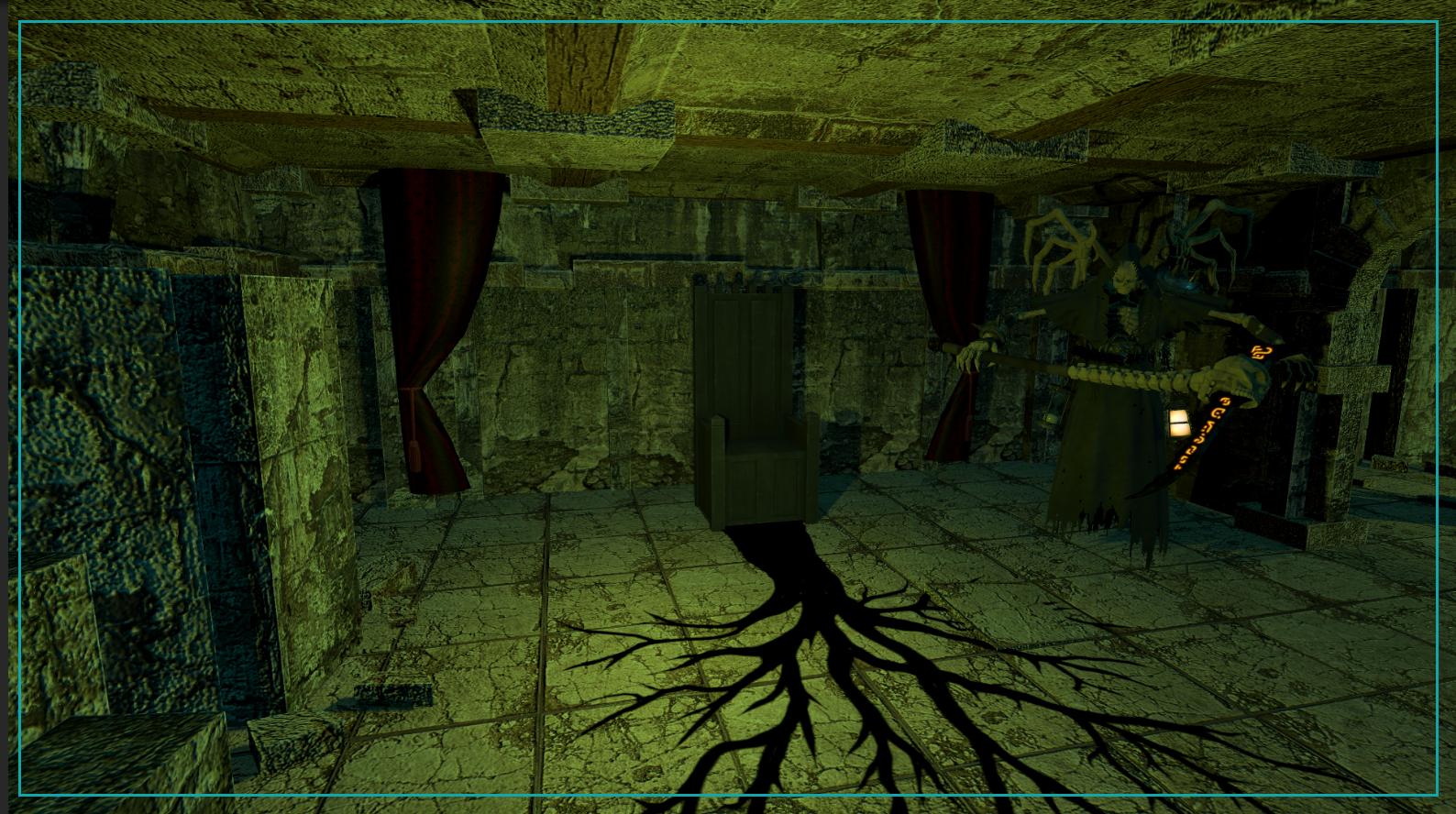 Why is this portal under lock and key?  What can be waiting on the other side? 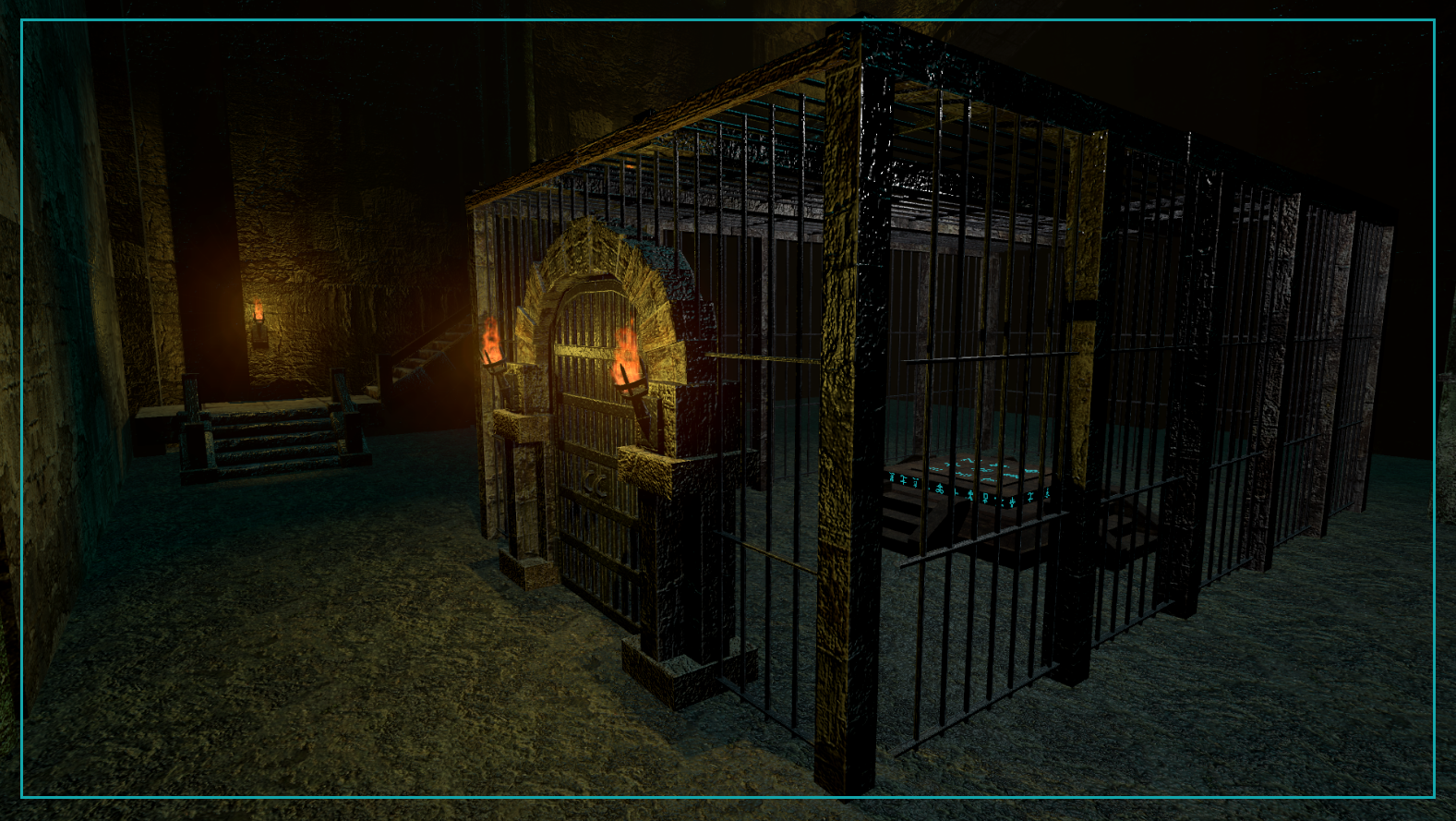 So far I have enjoyed creating this game, BUT I can already say I am not going to be finished by tomorrow morning. I am going to keep it for the "Finally Finish Something for 2021 Game Jam" which is ideal for this game.

I want to thank you the hosts of Mini Jam #72: Adventure for their theme - Adventure and their limitation - death, without it I wouldn't have thought of this game idea and be prompted to work so hard on it.

I would love to play your game.

Thank you, I hope for the weekend, been working on room triggers today and the first person controller.