Play as cunning ninja master and collect cards
Submitted by 4aiman — 43 minutes, 11 seconds before the deadline
Add to collection 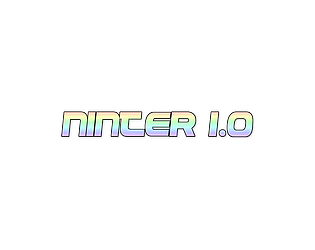 Digged this one quite a bit! Happy to see a fellow enthusiast of love2d :D

I liked this one, i assume you used a dictionary of words because it seems to go on forever! Neat design but wish there was more challenge to keep me interested in playing longer.

Yep, there's a list of 22 "ninja-related" words and a simple math.random().

As for challenge, I had to change the initial idea due to the limitation for this jam. The game was supposed to be about dodging cards with hiragana consonants inscribed on them. Player would have to quickly switch between hiragana vowels to "fight" those cards and turn them into correct gojūon "syllable" (the next one in the word player has to currently "spell").

Well, at least controls and camera aren't half bad ^__^