Hello, when can I get a jar of libgdx orange jam. Isn't that just marmalade? Banned. Game marmalades are already a thing, just not as successful - https://itch.io/jam/marmalade

But bad marmalade. The marmalade I know looks slightly different in texture. This isn't my marmalade - it's just a stock photo. 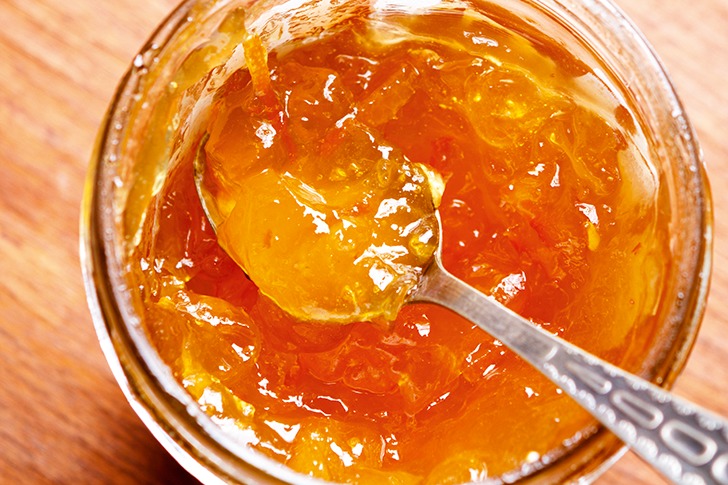 Don't blame me for your marmalade happenings!
My people don't have a separate name for jam just because the color is orange.