A running simulator
Submitted by Booper — 7 days, 20 hours before the deadline
Add to collection 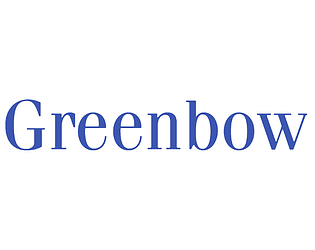 (x/post) A simple running simulator.  I didn't quite get a meditative feel out of this one, but I was impressed with the sound usage and filters.  Has a good vaporwave feel to it and a nifty little song.  It would've been great if the zones had some sort of visual effect or something though to break up the monotony a bit.  There's some navigation issues because of the lack of compass and because of how to change direction (it might've added difficulty but not in a fulfilling way).  Oh, I also misread the instructions and thought soda was "good" (I mean, it made me faster overall) so some in-game feedback would've been great.

After my first run I thought I was scored purely on time, though I had collected several bottles on the way. I wasn't entirely convinced that the bottles provided more speed, but I played it a few more times, and the speed never went down. My brother suggested the idea that you're supposed to play it a few times, that it's part of the design, which I entirely accepted and appreciated. I read the game page after and it doesn't seem to be that way, but I'll choose to believe it regardless. It's fun and simple, and after 3 or 4 runs, Gump is wicked fast. I tried finding walls off map or holes, and eventually far north of the map Gump began his eternal fall, his doom in a way, that will never end. Good.

I thought it would be janky and terrible from the screenshots, but I actually really liked this. Just moving fast across the US is fun, speeding up and picking up bottles to the chill music. And the map with the red line really gives you an unironic sense of progression. I'm into it.