I Am Not On Fire YetView game page

Pilot a space ship that is constantly on fire!
Submitted by HoodieSticks — 1 hour, 27 minutes before the deadline
Add to collection 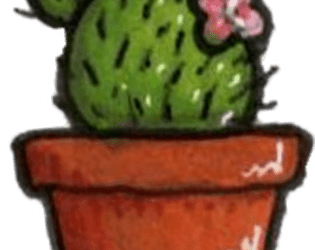 I Am Not On Fire Yet's itch.io page

Have you participated in game jams in the past?
Yes

What stopped you from joining the official jam?
Had trouble converting our game into an executable file.

Will you be participating in the next GTMK game jam?
Maybe

Wow this is soo well made game with tutorials love it. Great idea to have the ship running on a dangerous fuel source. Also the tutorial response are very funny. GG dude!

Thanks! Glad my jokes landed!

I like the idea, it's really fun. With some more stat building this game could be easily addicting :D
Great job for this jam!

Thanks! When brainstorming we threw out ideas for many more stats to control, like an air meter or money to purchase upgrades. We scrapped them because we didn't want to complicate things too much, but if we decide to keep updating the game, they might be worth considering.

Hey great job with the game, I see some nice Faster than Light influence here. I think it's great that you used Pygame, and you managed to implement a lot of stuff, especially a tutorial,  great job!

Thanks! You're right about the FTL inspiration. The other key game we took inspiration from was Five Nights At Freddie's, with its time-based survival and depleting resources. The tutorial itself was easier than I thought; it only took around an hour to implement. The text box system that the tutorial was built on, however, took a solid 4 hours to write. Bright side is we'll definitely be re-using that code in future Pygame projects, now that it's written.

I thought I was the only one who made there game with Pygame.

Yeah, it's not the best game-making software, but if you know it's limitations, it can be really nice to work with.