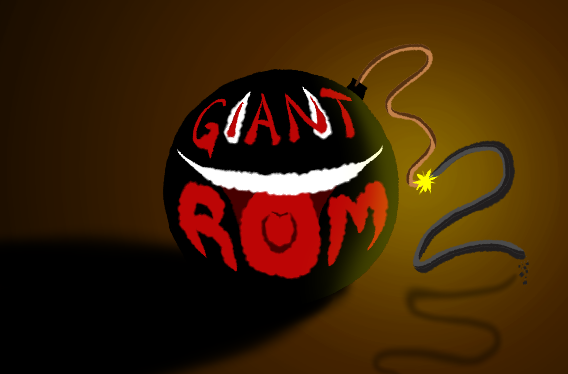 Welcome to Giant ROM 2, the second game jam for all things more or less related to Giant Bomb! Since it's been about half a year since the last one, it's time to make some games together again!

THE THEME HAS BEEN DECIDED:
"WHAT HIDEO KOJIMA DOES NEXT"
MAY DAN HAVE MERCY ON YOUR SOUL.

Nearly every member of the crew suggested a theme for the jam when I asked during the PAX Prime panel, so for the sake of fairness I'm trying to track down everybody so each staff member has a chance to contribute. Here are the themes; only one will be chosen, and I have no idea which!