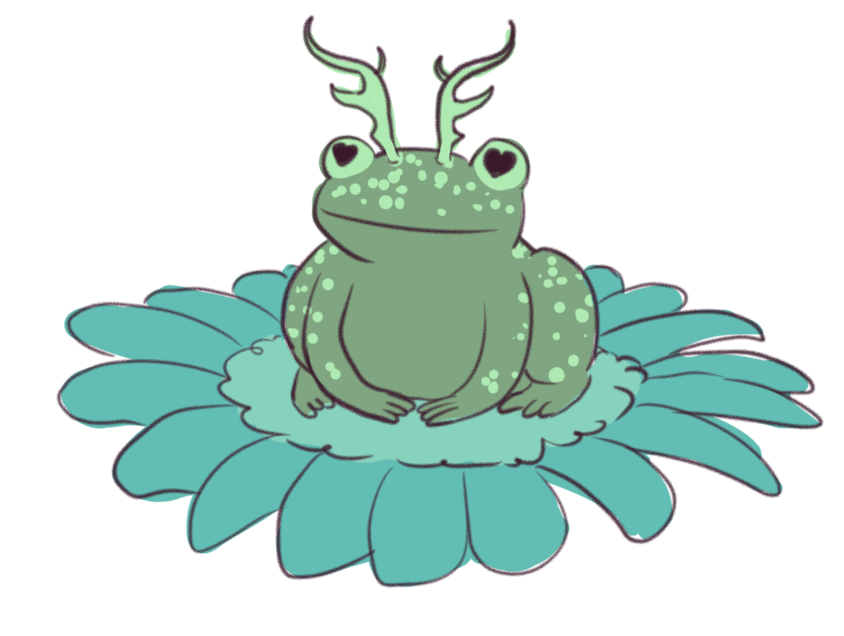 Make an RPG that is based in some way on something or someone that doesn't exist, but should.

This doesn't mean your game has to be nice. It just means it has to come from an alternate timeline where games like this are made. The game itself doesn't have to be about an alternate timeline, just some element has to be based on that thing that you wish was real, treating it as if it was real. They don't even have to be the main elements, just something needs to point back to that thing you wish existed.

While we mainly do tabletop RPGs, any sort of games are welcome! Hell, make a video game based on a tabletop RPG that doesn't exist, but you wish was real.

Any questions please @ or DM on Twitter at @xiombarg!

This jam stands for inclusion, diversity, and community, and seeks to foster game design that support those things. While this jam invites creators from all ages, genders, ethnicities, and backgrounds to participate, it aims to amplify the voices of creators of color, black creators, and LGBT+ game designers of any and all experience levels.

Because "alternate timelines" tend to bring this sort of thing out of the woodwork, I'm going to say this now: No Nazis. Someone already wrote The Iron Dream so you don't have to. (CW:  Description of fascistic novel that invoked Poe's Law back in 1972.)