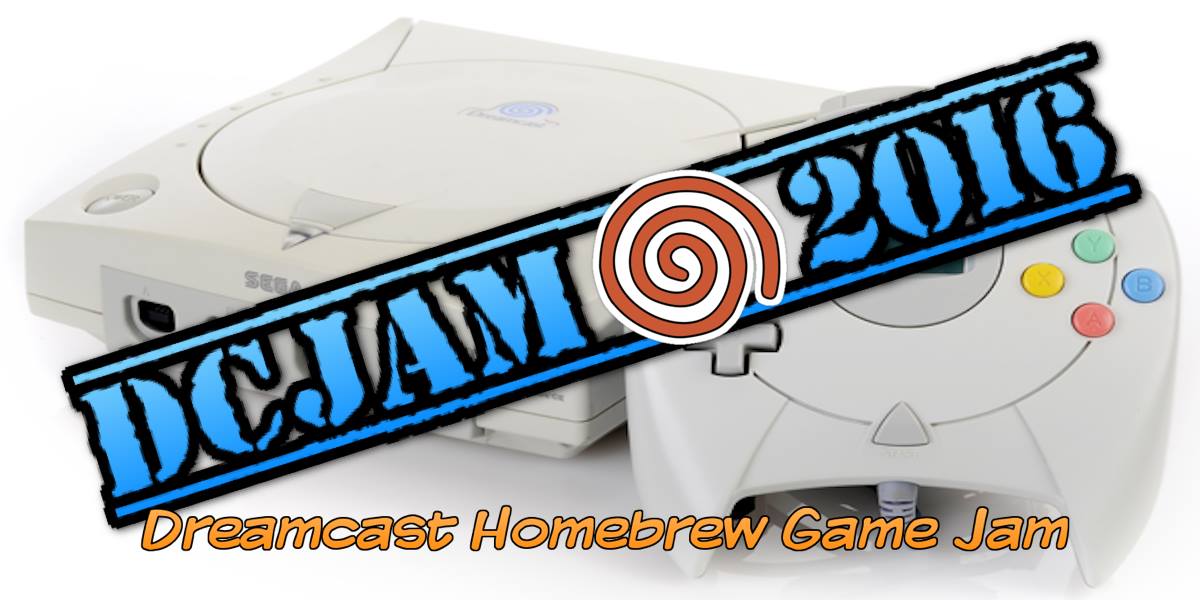 Although there have been games released by independent developers on a commercial scale, there hasn't really been that large of a homebrew presence as there was before 2010. In the hopes of getting people interested, I thought that it would be wise to start a Dreamcast Game Jam. The Dreamcast is a great system to develop for, and it's relatively cheap to purchase.

The competition will run from September 09, 2016 to January 9th, 2017. Voting will last between the 9th and the 16th of January 2017. After the games are voted on, a compilation disk(s) will be created so that we have a nice collection of homebrew to play with.

http://www.neogaf.com/forum/showthread.php?t=91650... : How to set up the development kit in CYGWIN

http://sizious.com/download/dreamcast/ You'll need these tools here to scramble your Binaries and make CDI images if you want to burn cds of your game

You may use any source code / tools that you have used before. The concept should be new for the Dreamcast. You can do a port if you feel more comfortable with doing that -- maybe add a few things to the port that will make it stand out on the system like VMU support or remapped controls.

Please do not use any Official SEGA development tools unless you are special and received permission to do so.

The submissions will be rated based on Quality, Presentation, Performance (how well it runs). and Creativity.