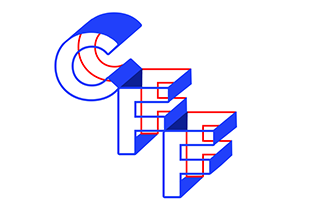 The Concordia Film Festival (CFF) is a student-run, non-profit festival that runs in collaboration with the Mel Hoppenheim School of Cinema (MHSoC) at Concordia University. Through screenings and events, we are able to display the works produced by the diverse range of filmmakers at MHSoC, and invited works from filmmakers around the globe. The MHSoC stands as the largest university-based centre for the study of film in Canada, with a body of works that are also screened to great acclaim at festivals around the world.

In addition to the programming of films from Concordia Cinema students, the CFF is proud to present Colliding Perspectives, a new exhibition to showcase new technologies in the cinematographic universe. The CFF will present new type of technologies that are related to the viewing experience, like VR projects or 360 videos. The exhibition will be concluded with  a seminar conducted by a guest speaker that will explore the meaning of new media , VR, and the cinematic language. Colliding Perspectives will take place in the EV Junction at Concordia, on May 10th from 12h30 to 17h00.

We accept any VR projects and there will be a selection process; Four (4) works will be shown at the festival.  The focus of Colliding Perspectives will be given to projects exploring or expanding the traditional understanding of the cinematic language.

-We only accept student work at a University and College/CÉGEP level (Québec only).

-Must not be longer than 15 minutes.

-We accept work in progress.