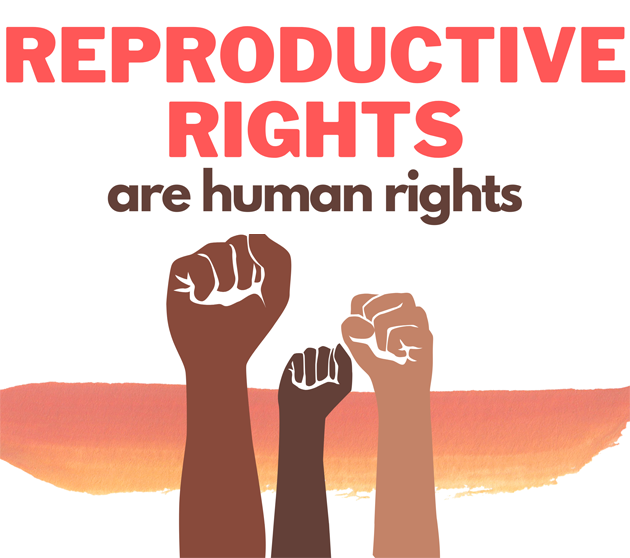 This jam will be converted into a bundle for easy purchasing once submissions are in!

Despite their promises to respect precedent, the conservative majority on the U.S. Supreme Court has chosen to strike down the landmark decision Roe v Wade, which guarantees the right to abortion. We only know this because someone leaked the decision beforehand, allowing the public time to react.

Regardless of the eventual court outcome, we believe that every person deserves the right to determine their own reproductive future. All proceeds from this bundle will be donated to nonprofits that protect the right of people to choose what happens to their own bodies, such as the Brigid Alliance.

Abortion is a complicated issue. Nonetheless, the leaked opinion paves the way for the Supreme Court to strike down a number of other rulings that depend on the notion of individual privacy, such as Obergefell (marriage equality), Loving (interracial marriage), and more.  If the government will not protect our rights, we must do what we can as private citizens to help our communities.