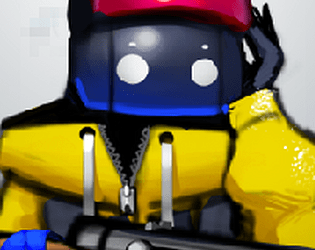 This game turns my second monitor black and lags terribly. The starting screen looks fascinating but I'm afraid / unable to go any further.

Nice start, though I can see what you mean by it being lacking. I won't mention any obvious gameplay bugs since you're probably already aware of them. A few things though (might still be something you already know about):

Yeah, I'm fully aware lol. On the "slow" part of the zoom issue, do you mean slow to pan the camera or your fps drops?