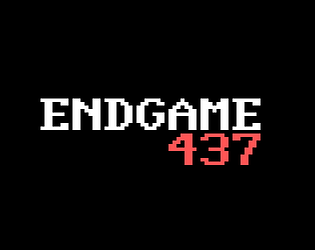 Do you consciously consider your game a roguelike/roguelite? (If not, please don't submit your game)
Roguelike

Totally complete and excellent experience! Takes a small amount of time to get used to the controls and how everything operates, but once you do the game is a pretty brisk and enjoyable little roguelike with a fun premise and an honestly unique upgrade system. Very much enjoyed this entry and would recommend it to anyone looking for a fun half hour to kill.