A roguelike where you use the whole keyboard
Submitted by Scott Ethington (@sprucefruit) — 20 hours, 9 minutes before the deadline
Add to collection 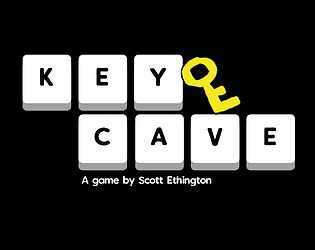