My entry for Search For a Star.
Submitted by LaundryDay — 11 minutes, 21 seconds before the deadline
Add to collection 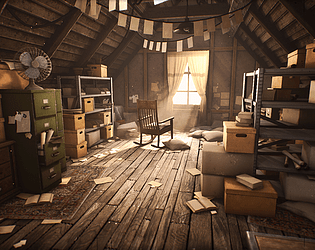