itch.io Recommends: The fastest games around

Here’s hoping you like frantically paced games because this week has a duo of games ready for you that will test just how fast you can think. First up is Wilmot’s Warehouse, the tale of a warehouse worker dealing with increasingly strange requests, and after that we’ve got Wally and the Fantastic Predators which asks “what would happen if roguelikes were played at a million miles an hour.” Strange, right? Check out our recommendations below. 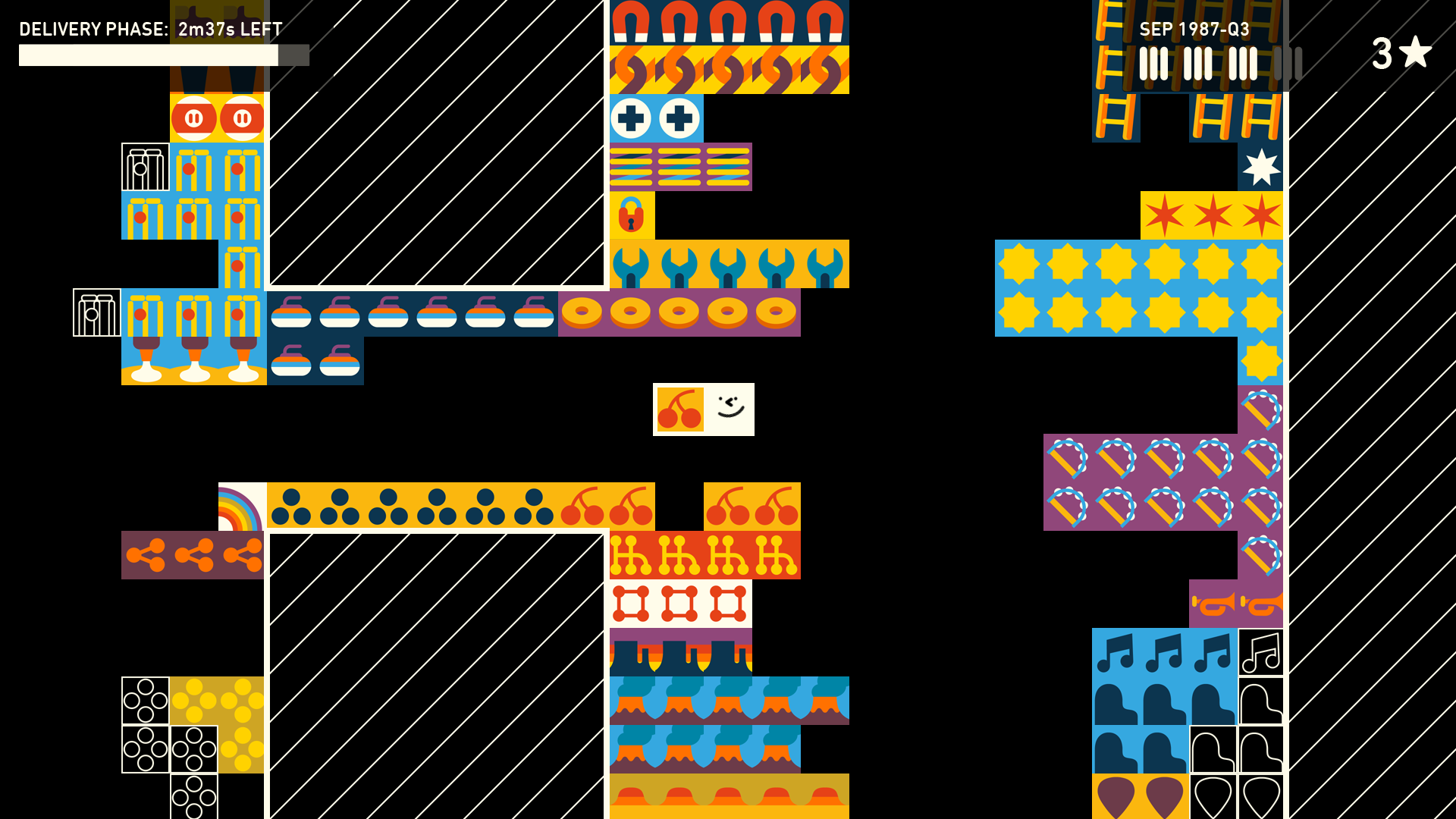 Organizing a mess is one of my secret joys. Taking a mountain of junk and reducing it to neatly organized groups with places they belong brings a level of satisfaction that words can’t describe. Luckily for all of us, there’s now a game that can scratch this itch without waiting for your house to become a mess.

Wilmot’s Warehouse comes at cleaning from two directions-- first you have to mess up your warehouse. As deliveries come in, it’s up to you to store them in whatever way makes sense to you. There are no specially designated areas in the warehouse for you to put things so you can build the most perfect system ever devised that will last until the second part of the game kicks in.

You thought this game was all about putting things away? Nope. Once you’ve lined everything up in your brain/warehouse folks come around and start asking for combinations of the things that you’ve so preciously sorted. It’s a bit like building a house of cards only for your friend to ask for a card in the exact center of the structure. This would be a menacing loop if not for the calm times in which you get some precious moments to heal your recently destroyed system and make it cleaner, more efficient, better organized for the inevitable panic.

Wilmot’s Warehouse is a game that understands that nothing lasts forever despite how much you want it to and shines because of this. 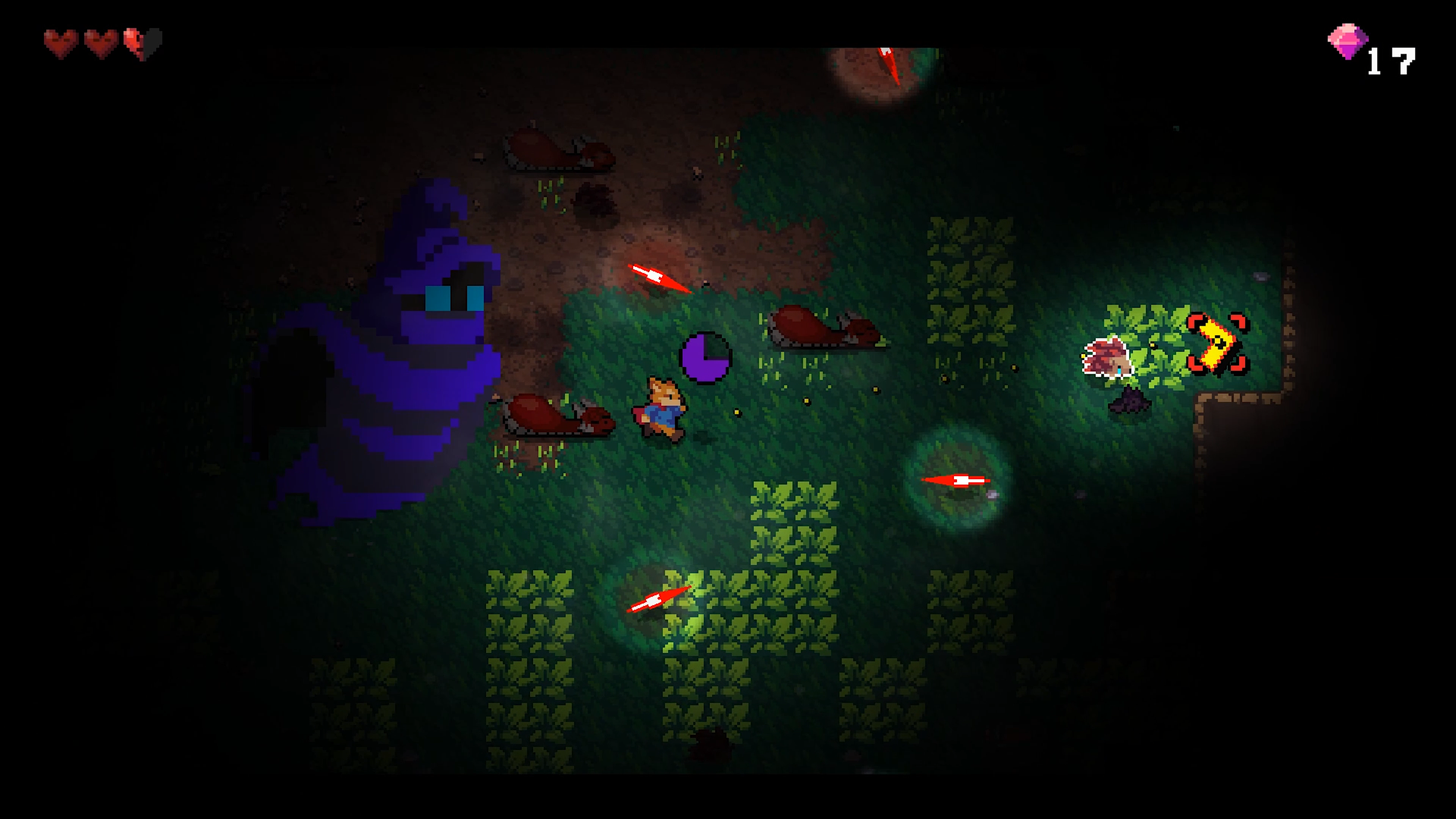 Wally and the Fantastic Predators

If you had to rank game genres by their speed Roguelikes wouldn’t be number one. Or two. Or even in the top half. It’s a genre I love, but sitting there considering all of my options can lead to actions taking minutes at a time. The team behind Wally and the Fantastic Predators didn’t get the message because this game is a roguelike that operates at the pace of an Olympic sprint.

This one comes from the Binding of Isaac school of roguelites, so there are tons of bullets to dodge and no pauses in between actions, but what sets Wally apart is that you’re sprinting across rooms in the blink of an eye. At first it was a little hard to control the game’s fox-protagonist, but once it clicked it became a weird roguelike/action game hybrid that I hadn’t played anything like before.

Unfortunately I wasn’t able to beat the game in time to write this so I’m not sure what the end levels of the game are like, but I had a great time with what I’ve played so far.

Wilmot's Warehouse
$14.99
A game for people who like to organize stuff.
Finji
Puzzle
[2019 DEMO] Wally and the FANTASTIC PREDATORS
The fastest rogue-lite ever created.
BOON
Action