itch.io Recommends: Essays, demos, and games we were late to

Get your game on this week with a release I slept on, an awesome proof-of-concept demo, and a collection of essays on some of my favorite games. It’s a veritable buffet of hot projects ready for your time, love, and attention. Check them out below for all of those sweet deets.

Is it possible to make a twin-stick shooter without shooting in it? Prior to playing Voidrun I would have said no and looked dumb because of it. As you may imagine, Voidrun focuses on movement but this doesn’t mean that the game is entirely passive. There are tons of enemies prowling around the game’s worlds, but not for long. At any point you can drop bombs in an attempt to create a contiguous shape that surrounds your foes and destroys them. It slows the game down from the fever-pitch that is standard in the genre.

There are a lot of smaller decisions in the game that make it feel unique, but it all comes back to this core mechanic change. It makes the game fresh in a genre that I love but can admit could use a shakeup. Voidrun is quick, brilliant, and totally worth a purchase.

I’m too scared to try woodworking in real life. So many blades and things capable of removing flesh in close proximity to my hands makes me a little nervous. Fortunately for cowards like me, Woodwork Simulator trades out all of the danger for digital carpentry and lets me live out my dreams through a series of faux-accurate inputs. If you ever wanted to build a birdhouse, or use a wood plane from the comfort of your computer, this is the game for you.

Unfortunately this is just a demo so it’s not as fully featured as a complete release would be, but there’s enough here that whets my appetite and I’m hopeful that the team will put more time into this idea. 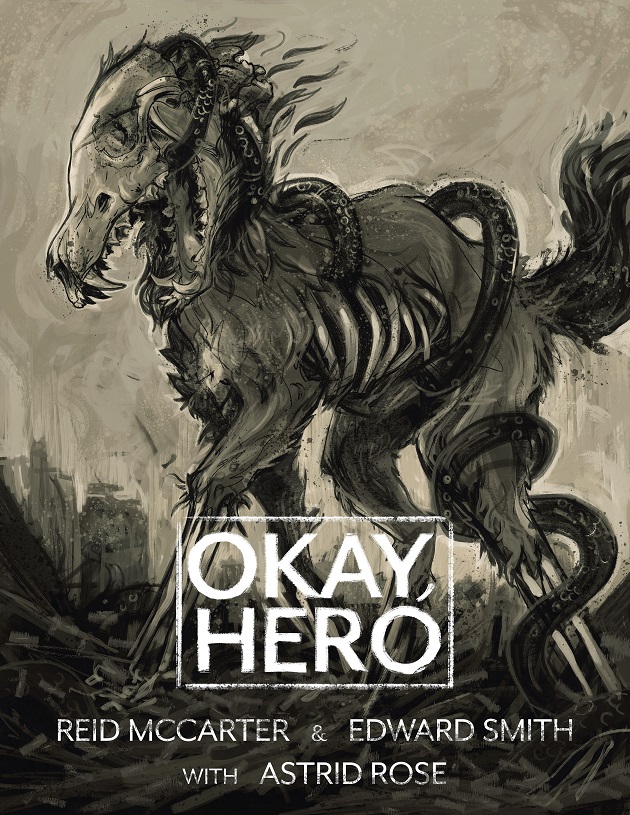 I love my job, but I have to say that the lack of time I have for talking about Metal Gear Solid is certainly one of the drawbacks. Well today is a red letter day because thanks to the folks behind Okay, Hero I finally get to write about Hideo Koima’s weird hybrid war story/soap opera.

Now, this isn’t a game like the rest of the recommendations on this list but it is an absolutely inspired set of critical essays dissecting several of the games in the Metal Gear series. Written by two separate authors, each of Kojima’s hits gets an essay written by each which act as either complementary or contrasting takes on their respective games. It’s a nice touch that helps keep things quick despite the collection’s massive number of pages. Fans of Metal Gear Solid and games criticism should definitely check Okay, Hero out.