You might have thought that we would have been quiet this week in light of the AAA explosion that is E3. Well guess what gang, indie never sleeps. We’re trucking right along with another hot batch of games for you to play. Check out this week’s recommendations below: 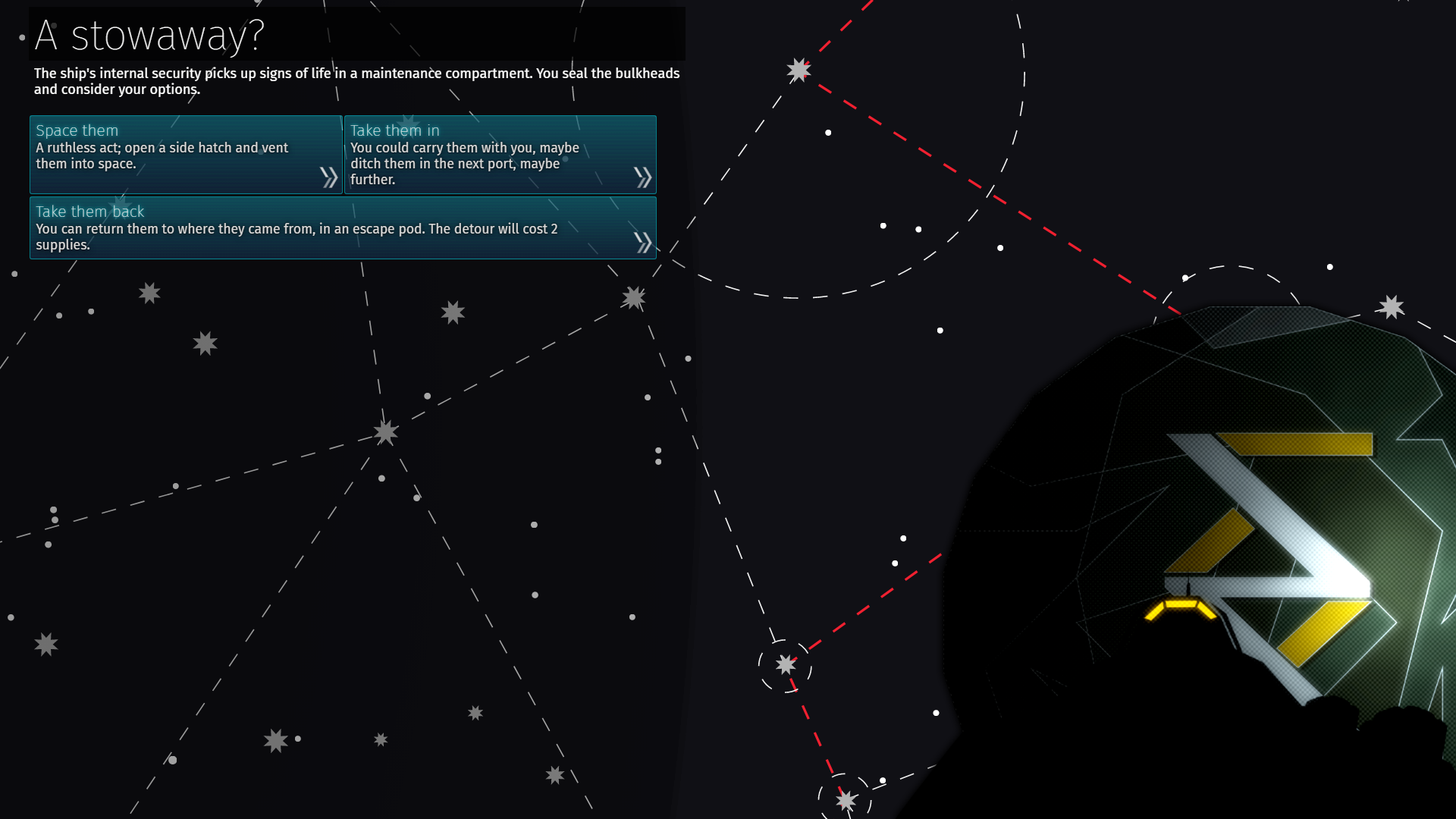 Last week we talked about Voyageur’s fantastic soundtrack. That was the appetizer and this is the main course. Voyageur is a space crawling adventure where the story is just as important as the destination. On loading the game for the first time you’re presented with a setting generated just for you, with pre-written stories dusted liberally throughout the galaxy. What emerges is a tale unique to you as you pilot your crew to the center of the universe.

What makes these stories stand out is how much Voyageur borrows from its space-faring cousins. If you’ve played games like FTL or Out There you’ll be familiar with the space-road-trip set up, but when you look at the quality of the writing in Voyageur it begins to shape an identity all its own. Oh, and if you missed last week’s recommendation of the Voyageur soundtrack know that it is a perfectly ambient score of space-y tones that sets the game’s bleak atmosphere without being overwhelming. Check out Voyageur now. 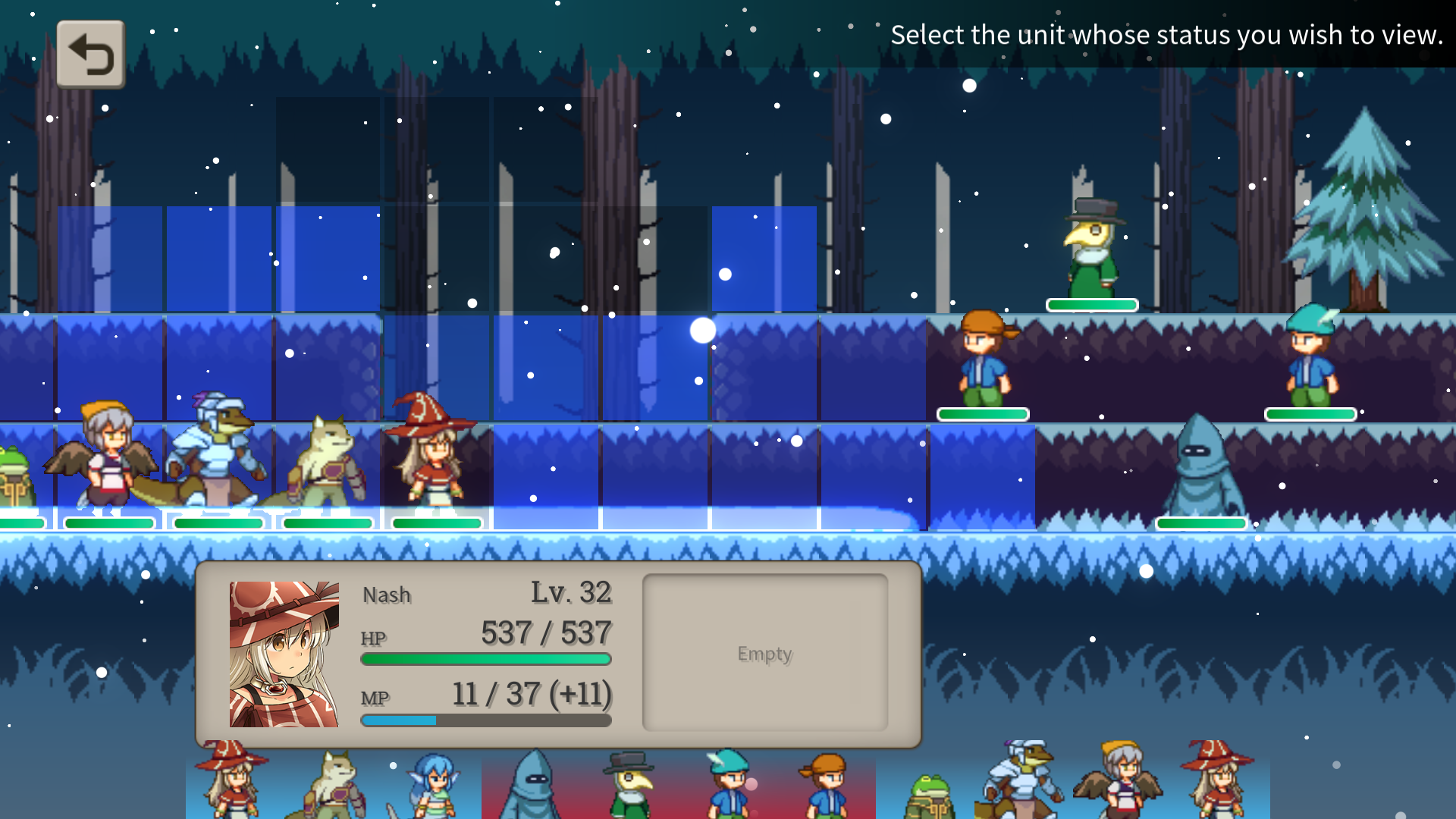 Magic Scroll Tactics wasn’t on my radar until I saw itch.io boss Leaf tweet his support. I’m really glad I was slacking off and checking Twitter because Magic Scroll Tactics is great. If you have any interest in strategy RPGs you’ll feel right at home with MST but with one important (and literal) twist: it’s a sidescroller. In MST you have to manage your crew of fantasy fighters while defeating enemies on a grid based system but instead of taking an isometric view, you’re on different floors of the arena. It’s a simple twist but one that makes MST refreshing and a joy to play despite having spent hundreds (thousands?) of hours with the genre. Magic Scroll Tactics is available now. 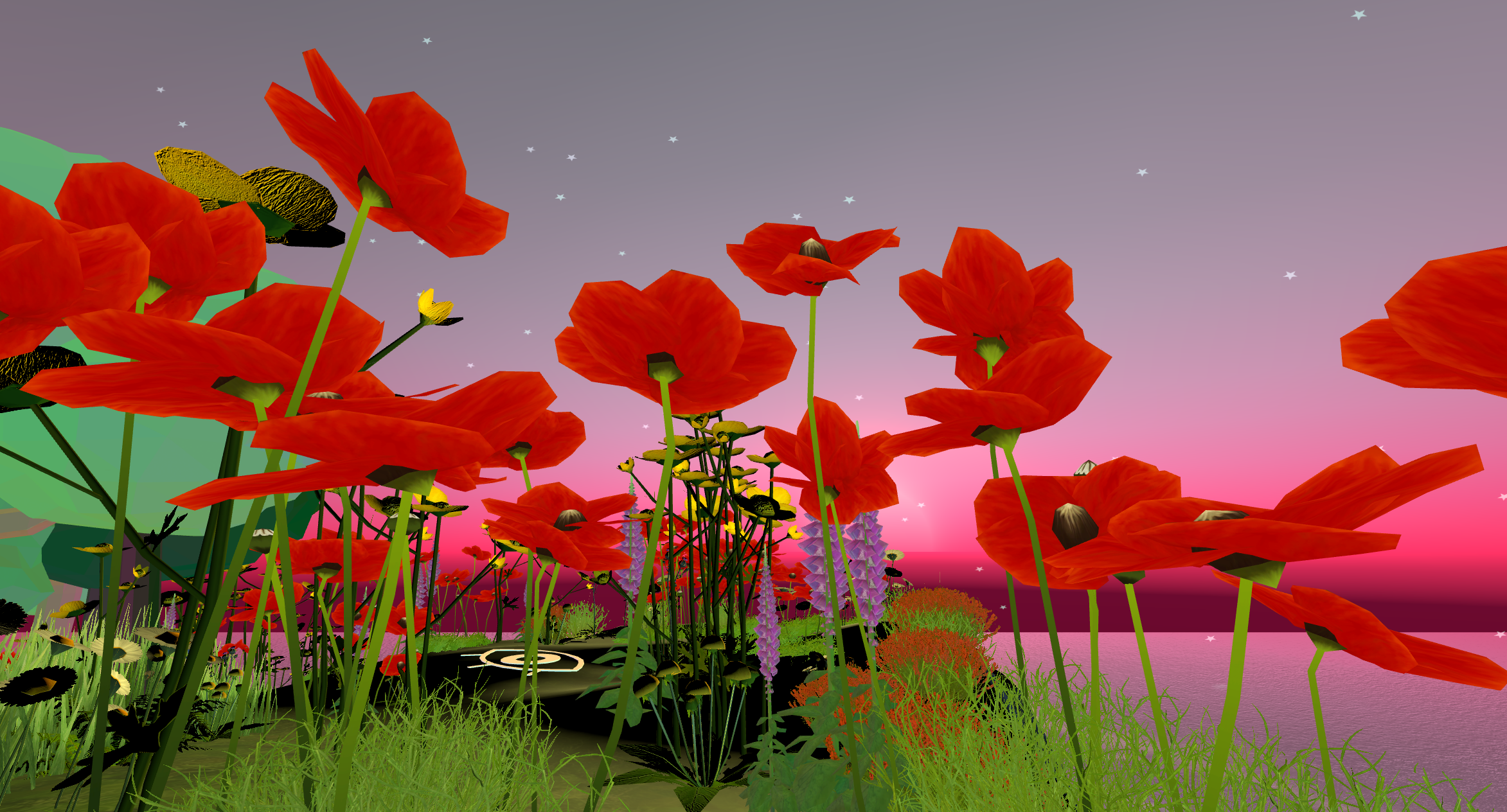 I’ve recently dove into camping. At its best you’re connecting with the outdoors, seeing the things that existed before you, and embracing what will be there after you pass. It’s a hobby that invites you to see the world as both so much bigger than yourself and engages what’s directly around you as a part of a whole. On the flip-side camping is inconvenient and expensive which leaves a lot of people out. Smolghost’s recent game Like Camping is perfectly titled: playing evokes all of the wonder and exploration of camping without getting dirt in your sleeping bag.

Like Camping embraces a world that is distinct from our own, sure there are flowers but they’re huge. Everything is both familiar and distinctly alien. By walking through this space you’re gripping the adventure of the natural world but accepting that it’s different than what you’re used to. Just like camping.