Get the Chicago New Media Artists for Racial Justice Bundle on Itch.io Now!

Video game and new media art production at many levels is a majority white creative community. This is the case for large video game studios, indie and art game producers, and cultural venues that support interactive art. VGA Gallery would like to raise the question of how this can change and how Chicago art & tech can support an equitable and anti-racist creative community through sustained work into the future.

Chicago-based and Chicago-connected new media artists and video game designers have donated their works to the Chicago New Media Artists for Racial Justice Bundle. All proceeds will be donated to BLM Chicago, Circles & Ciphers, ChiCAT, and Brave Space Alliance.

If you’ve ever wanted to give yourself a primer on digital artists and game designers in the Chicago area, here’s an easy way to get started—and contribute to important causes at the same time. Donate $20 or more to receive the entire bundle. Get it now!

The work of anti-racism needs to continue deep into the future. Going forward, we at VGA Gallery and the Chicago art & tech community more broadly must accelerate our efforts to amplify BIPOC voices in new media, art curation, and research. We welcome new connections and perspectives, and are eager to use our platform to expand the conversation on the expressive potential of video games and myriad forms of computational art for underrepresented experiences.

To start, here are just a few talented BIPOC video game and new media artists and writers to know, follow, back, donate to, and purchase from. Their work is exceptional and expands the disciplines of art & tech. Supporting them and other BIPOC artists is one way to actively counter bias in the new media and video game communities. 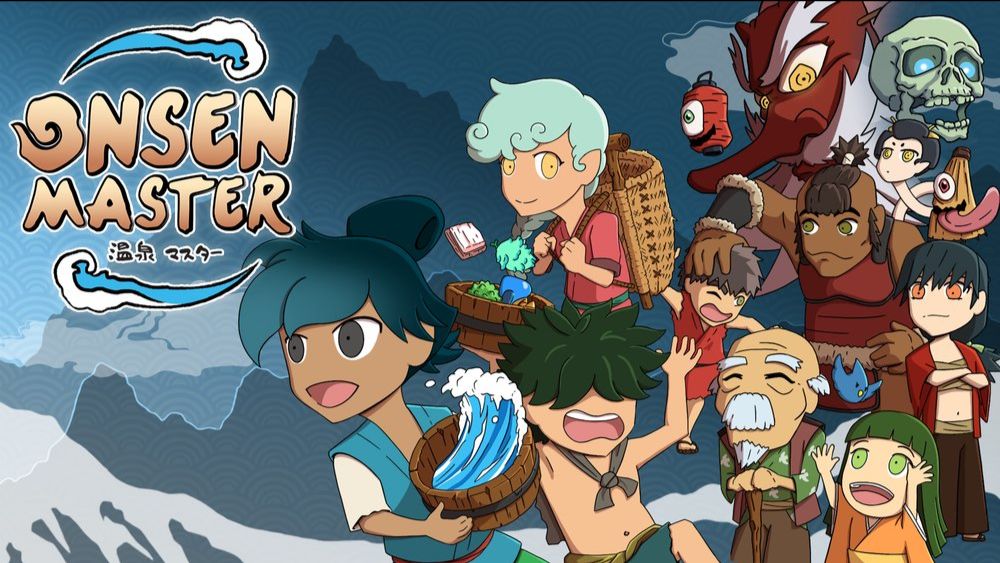 Derrick Fields aka Waking Oni is a Game Designer and Illustrator creating works at the intersection of African American and Japanese culture. Waking Oni is currently the lead content developer for Onsen Master.

Onsen Master is a single-player where the player must revitalize various onsen across the fantasy island of Izajima! Create ingredients to match the various customer ailments, reconnect the communities that surround the onsen and discover the supernatural world that they've long since been disconnected from. Onsen Master will be available on PC and Mac later this year! 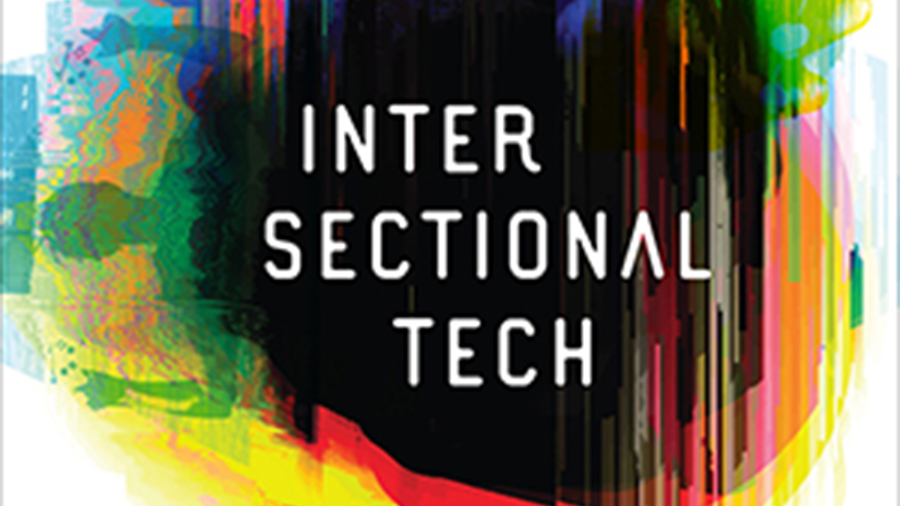 Kishonna Gray is an Assistant Professor in Communication and Gender and Women's Studies at the University of Illinois at Chicago and Faculty Associate at the Berkman-Klein Center for Internet & Society at Harvard University. Gray’s work’s broadly intersects identity and digital media with a particular focus on video games and gaming culture. Her soon-to-be-released book, Intersectional Tech: Black Users in Digital Gaming interrogates blackness in gaming at the intersections of race, gender, sexuality, and (dis)ability. 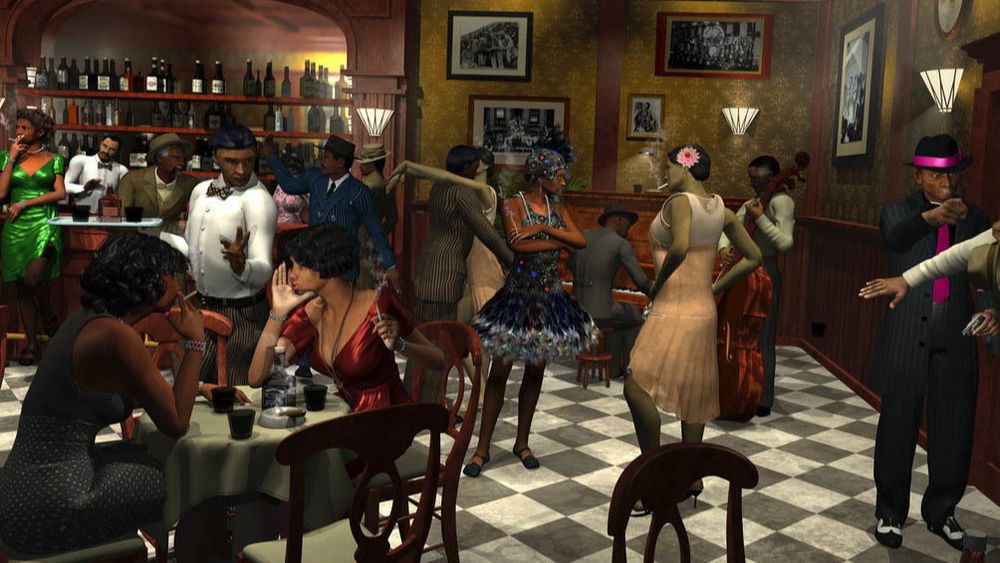 Philip Mallory Jones has worked with video, audio, film, photography, and writing for artistic, commercial, and scholarly endeavors since 1969, and has incorporated digital media since 1990.

Dateline: Bronzeville, originally conceived as a series of video games, grew out of development of Bronzeville Etudes & Riffs in Second Life and Unity 3D. Tell stories of The Black Metropolis through a mystery story set in that time and place. Characters and narrative intrigues have also been transposed, by Donald Brooks Jones, to novel form, and blended with renders of 3D scenes from game development, to become the print and e-book versions. Works by Jones are available for purchase here. 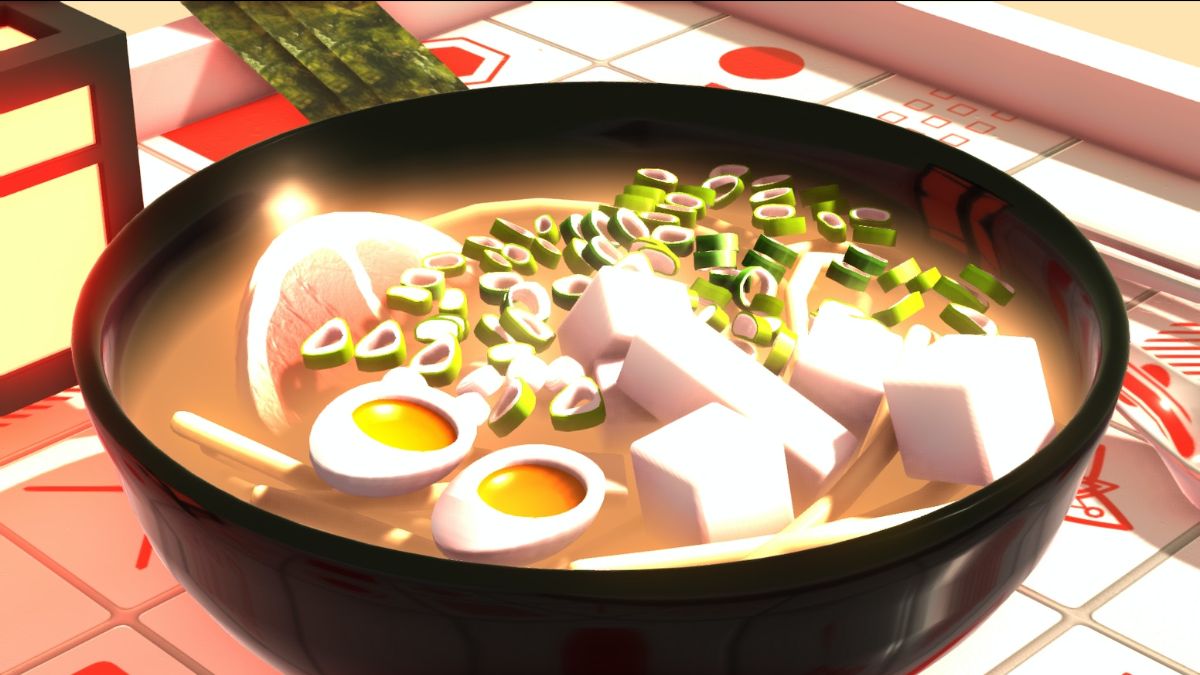 TJ Hughes aka Terrifying Jellyfish is a game designer and digital artist from St. Louis Missouri. Nour has been exhibited at Bit Bash Chicago and the Computerspielmuseum, Berlin. Nour, short for “nourishment,” is a game about playing with your food. Its vibrant color swatches and delectable dishes make one’s mouth water.

Dain Saint has been creating music from a young age and continues to create music to this day. Saint enjoys using audio, sound effects, and music to make digital experiences truly special.

In 2008, Cipher Prime was created by Dain Saint and William Stallwood. Cipher Games is one of Philly's premier indie game studios making creating a variety of games from puzzle games to rhythm games illuminated with the studio's signature stylings of color, light, and music. Their newest game, Lineweight, is still in development, and you can sign up for updates via their mailing list at https://cipherprime.com/games/lineweight/. They also suggest donating to Philly Game Mechanics, a charitable organization focused on supporting game development and indie game enthusiasts, at phillygamemechanics.com. 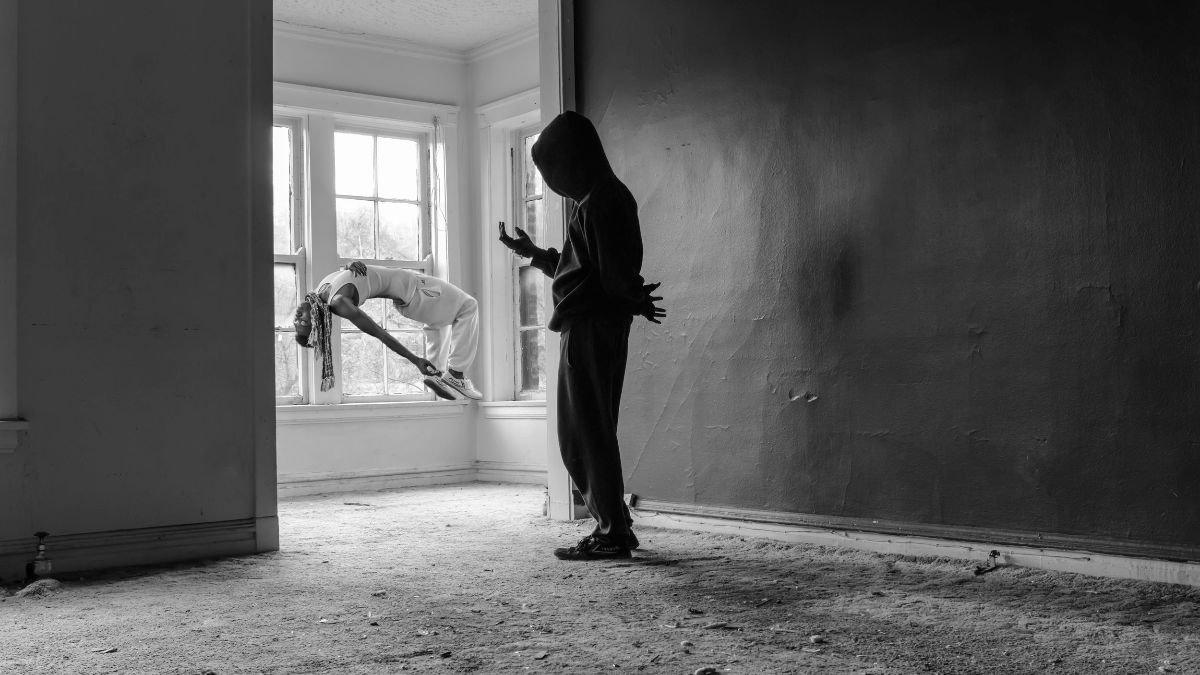 Mark Blanchard’s work manifests in photography, video, cinemagraphs, sound and virtual reality. He explores identity within the framework of considering the misrepresentations applied to persons of color propagandized through mainstream media within the United States. 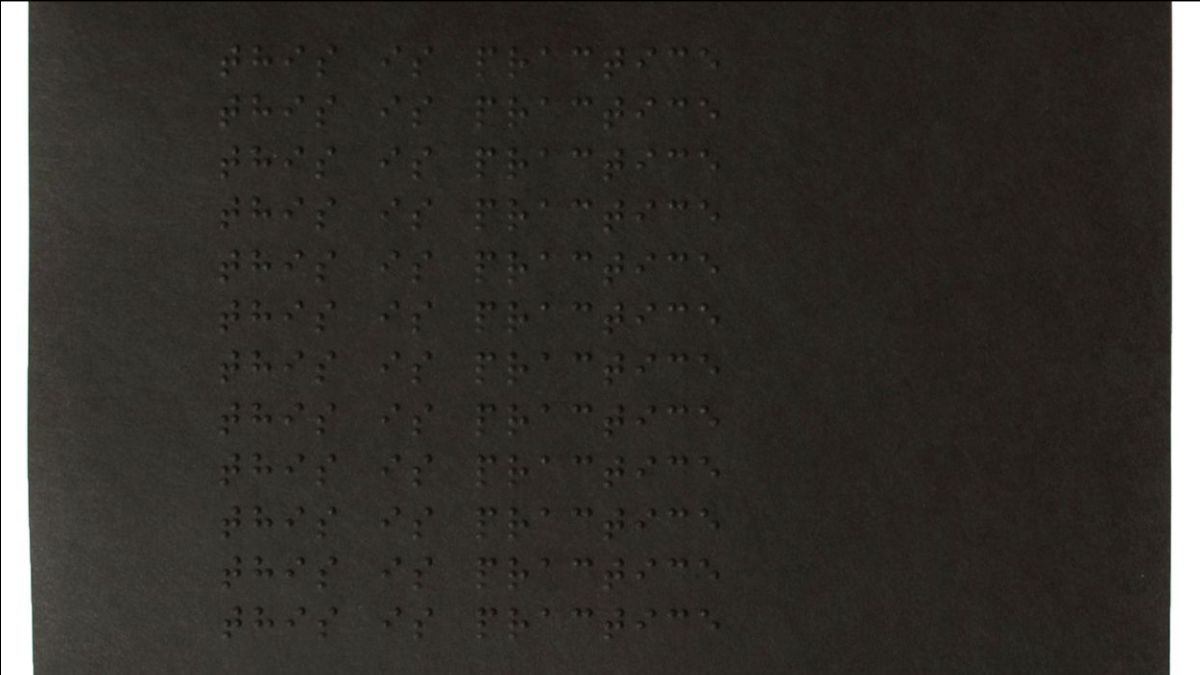 Unyimeabasi Udoh is an artist, graphic designer, and co-founder of Plates: An Experimental Journal of Art and Culture. Udoh works across various media—including textiles, prints, artist’s books, and computer games—in an attempt to bring to light and make peace with an idea of the void. Their practice centers on surface and absence, text as image, redaction, redundancy, and blackness as color and construct. 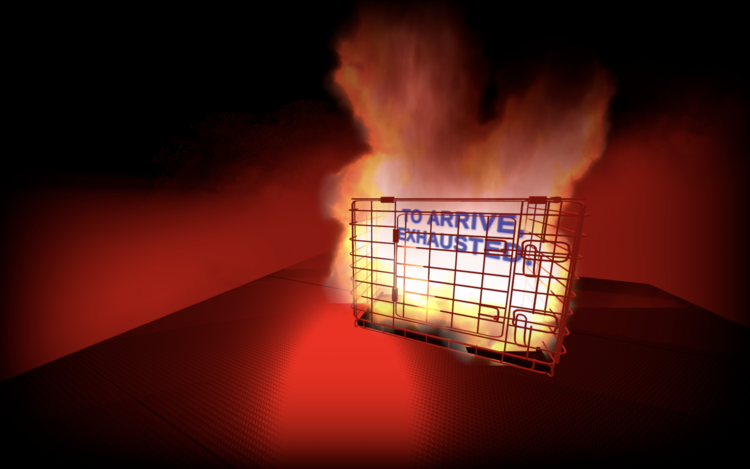 shawné michaelain holloway is a new media artist using sound, video, and performance to shape the rhetorics of technology and sexuality into tools for exposing structures of power. She has spoken and exhibited work internationally in spaces like The New Museum (NYC, NY), Sorbus Galleria (Helsinki, Fi), The Kitchen (NYC, NY) Institute of Contemporary Arts (London, UK), Museum of Contemporary Art Chicago (Chicago, IL). Currently, Holloway teaches in the New Arts Journalism department at the School of the Art Institute of Chicago. Check her work out now!

If you are part of a BIPOC-run arts organization and are interested in collaborating with us in the future, please reach out to info@vgagallery.com.

UPDATE: We have become aware that Chicago Community Bond Fund has received sufficient donations for the time being, and that they are suggesting donating to other organizations. For that reason, CCBF's portion of proceeds will instead be donated to Circles & Ciphers, a hip-hop infused restorative justice organization led by and for young people impacted by violence.